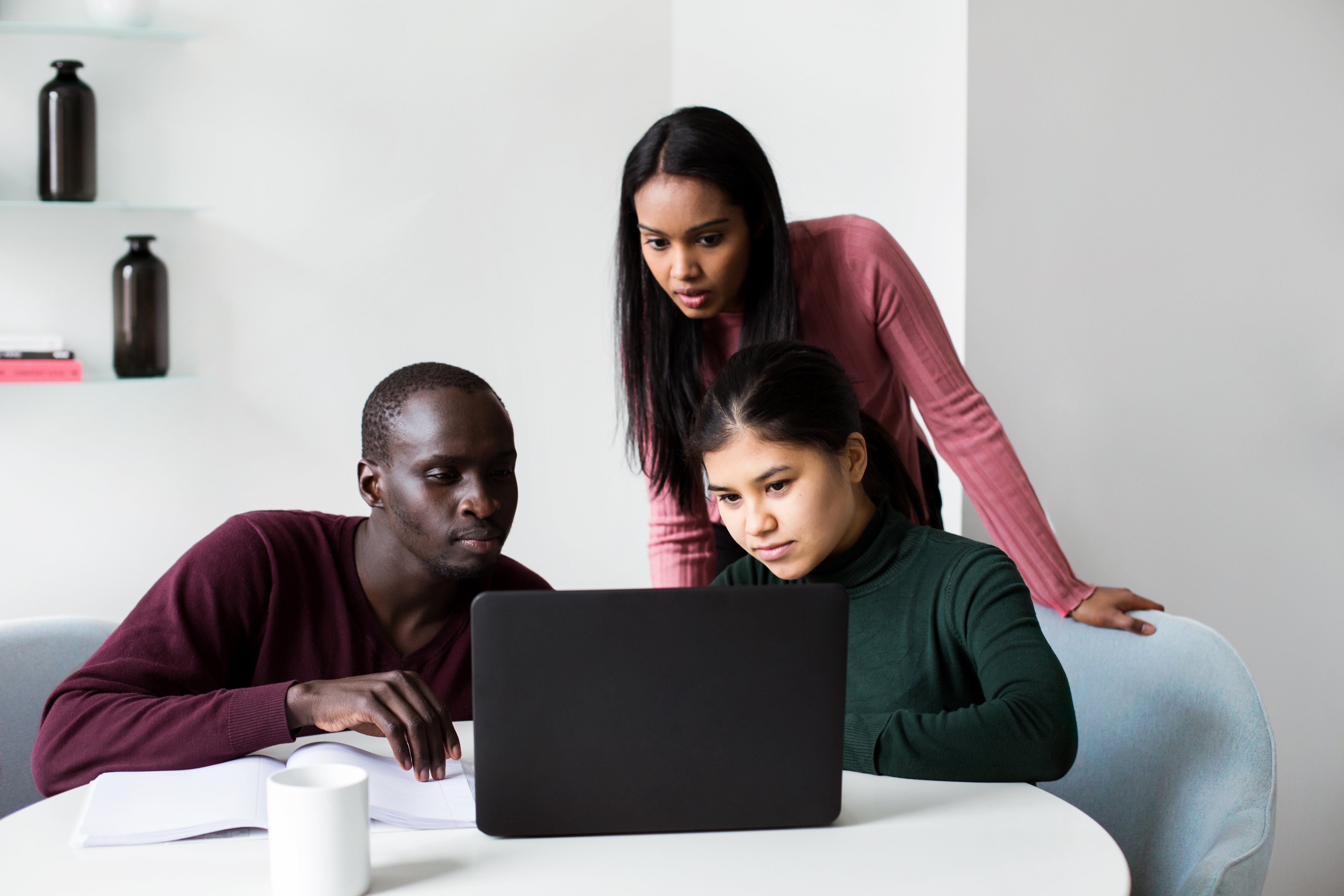 The emotional tax of fighting bias

Being both visible and overlooked

In Canada, people of colour regularly face systemic racism and barriers in the workplace and in other parts of their lives. Many different cultural groups around the world are impacted by a colonial history. The continued impact of that history is evidenced by the differences in how people are treated simply based on their race and ethnicity.

The racism and barriers impact people of colour’s comfort, safety, mental and emotional wellbeing, and their likelihood of being hired or promoted. By extension, we see a severe lack of people of colour on corporate boards and in senior management positions. Such conditions also affect their earnings. In fact, studies have shown that there is not only a gender pay gap, but also a racial one.

For every dollar earned by a white/non-racialized man...

The discrimination is often subtle, but exists in many workplaces and has a deep impact on individuals of colour. Catalyst published a report in 2019 on Emotional Tax. Defined as “the combination of feeling different from peers at work because of gender, race, and/or ethnicity, and the associated effects of health, well-being, and ability to thrive at work.” When surveyed, most people of colour expressed feeling on guard against potential bias in the workplace and between 50-69% indicated that bias created a strong incentive to quit, and between 22-42% also reported trouble sleeping. The vast majority had personal stories about being excluded in the workplace.

To create a workplace that is inclusive to people of colour, employers can address bias in their own HR processes, workplace practices, and build awareness within their teams about how to be better allies.

This website is operated by Tech and People Network, PO Box 38024 Vancouver BC V5Z 4L9 Canada.
The content on our Website is provided for general information purposes only. It is not intended to amount to legal advice.
For more information, see our Terms of Use.